JACKSON, Miss – Elder Gregory McGee became a pastor at Mount Olive Church of Christ (Holiness) USA in September of 2019. The nine-member church is one of the smallest churches in the South-Central Diocese in Mississippi.

McGee, 39, began his religious service twenty years ago as a gospel minister. He has served in various roles including youth leader, young adult ministry leader, musician, Sunday School teacher, Sunday School superintendent, associate pastor of a church plant, and various committees and coordinating roles, so he has intimate knowledge about the inner workings of church administration – or so he thought.

In 2019, McGee was asked to preach as a fill-in guest for Mount Olive COCHUSA. The congregation was without a pastor. He preached about the story of Leah, Rachael, and Jacob. “Rachel was wanted, and Leah was rejected, but it was Leah that brought life to Jacob’s story and through whose lineage Christ would come,” McGee said.

The sermon resonated with the congregants of Mt. Olive. The members saw their church as “Leah” while other churches across the city were “Rachael.”

Mt. Olive COCHUSA, a small wood-frame church, has shared a name with its Baptist neighbor, Greater Mount Olive Baptist Church for decades. Answering the “call to holiness”, the COCHUSA church broke away from the Baptist church over 100 years ago — but the two still share a property line. The Baptist congregation, fares in better condition than the COCHUSA church in building size, appearance, and community awareness. Despite being in a populous residential zone, many in the community were not even aware of the church.

Before McGee arrived, the members of Mt. Olive COCHUSA felt more like a training center than a church. It seemed all they could do was to prepare assigned pastors to leave and serve within other churches.

Not long after he preached this sermon, McGee was assigned to serve as pastor at Mt. Olive COCHUSA from Bishop Joseph Campbell, the presiding bishop of the South Central Diocese. McGee immediately wondered what would be the best direction for the church.

Appointed to a small congregation in an aging building would be a challenge, McGee thought. But there stood another challenge – connecting with a new congregation during a pandemic.

Initially, McGee thought the best course of action was to close the church or sell it. But McGee realized Mt. Olive was indeed “Leah”.  In the story of Rachel and Leah, Leah brings blessings to Jacob’s life. She bears his children – and for Christians, the lineage of Jesus Christ. Leah represents fruitfulness.

“Blessings come from Leah and had it not been for the task of preaching as a guest, I would not be here,” McGee said. 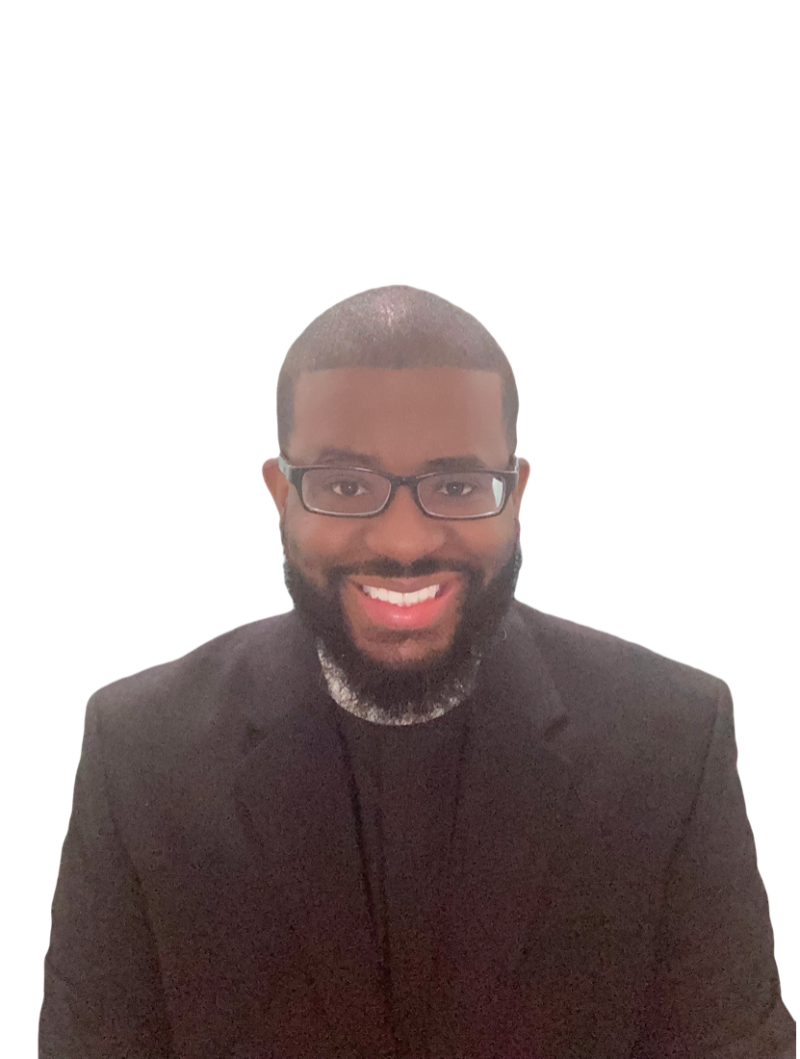 McGee has embraced his role as pastor with tremendous leadership.

Throughout the pandemic, McGee and the congregation were able to develop a bond despite the struggles of social distancing. The church was even able to undergo a few changes in culture, specifically, a new name for the church. In March 2021, Mt. Olive Church of Christ (Holiness) USA was renamed Greater Works Church of Christ (Holiness) USA. (This name change is not related to the theme of the 2021 COCHUSA National Convention, “Greater Works: Let’s Go”.)

“It was a challenge, but I think the pandemic was actually a time of growth for us, it was more than, maybe, the adjustment to something different,” McGee said.

“We got a little closer, and it was odd being outside of the building, but it gave us an opportunity to kind of get away from some traditional things that we had done and really could refocus how we do church. We still worshiped God together and were able to be there for one another. So, I think the pandemic rather than being a major challenge, even though it had its challenges, was a time of innovation, growth, and refocus,” McGee said.

When not in the pulpit or casting his vision for Mt. Olive, McGee is a 7th-grade history teacher. Recently, he graduated from Belhaven University with a master’s degree in leadership with a concentration in Pastoral Ministries. He is currently pursuing a doctorate in Strategic Leadership at Southeastern University in Lakeland, Florida.